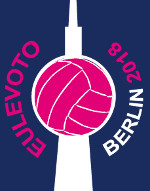 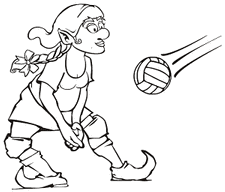 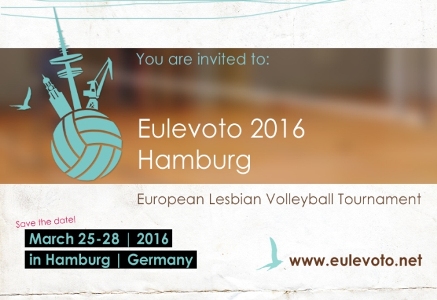 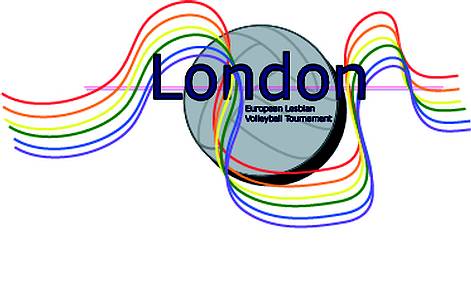 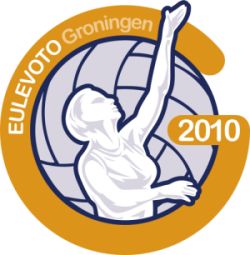 Welcome to Groningen! Gay and lesbian sports club GOUD is happy and proud to host the next European Lesbian Volleyball Tournament (EULEVOTO). The tournament will take place in Groningen, The Netherlands from April 2nd – 5th 2010. Of course the annual EULEVOTO Easter weekend by itself is ample of reason to visit Groningen, but this lively city in the north of the Netherlands has much more to offer! Groningen Groningen is the bustling capitol city of a province also going by the name Groningen. With 185.000 inhabitants, it is the eighth largest city in the Netherlands. About 25% of inhabitants